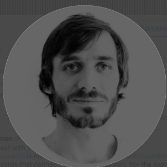 By Member Bri… ,
September 16 in Talk