Looking for this font used by the Royal Netherlands Navy on several aircraft from the 1970s. 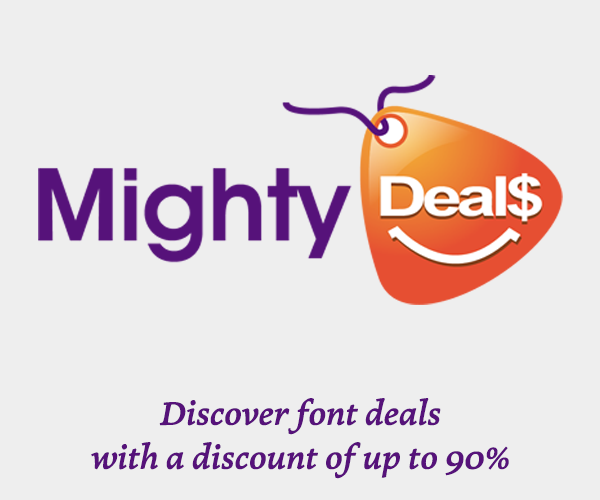