Sign in to follow this
Followers 0
The best quotes about type and typography. Feel free to suggest new quotes (Login required).

When I put my pen to a blank sheet, black isn’t added but rather the white sheet is deprived of light. […] Thus I also grasped that the empty spaces are the most important aspect of a typeface.

Type well used is invisible as type, just as the perfect talking voice is the unnoticed vehicle for the transmission of words, ideas.

Typographical design should perform optically what the speaker creates through voice and gesture of his thoughts.

Typography is a hidden tool of manipulation within society. All schools should be teaching typography; we should be fundamentally aware of how typographic language is forming out assholes.

Type and typography—what you do and how you do it—are both science and art.

If you remember the shape of your spoon at lunch, it has to be the wrong shape. The spoon and the letter are tools; one to take food from the bowl, the other to take information off the page ... When it is a good design, the reader has to feel comfortable because the letter is both banal and beautiful.

We cannot alter the essential shape of a single letter without at the same time destroying the familiar printed face of our language, and thereby rendering it useless.

There are so many young and talented type designers today. I think we are in a kind of type design renaissance.

We are interpreters — not merely translators between sender and receiver. What we say and how we say it makes a difference. If we want to speak to people, we need to know their language. In order to design for understanding, we need to understand design.

I am really interested in type that isn't perfect. Type that reflects more truly the imperfect language of an imperfect world inhabited by imperfect beings.

If we think it concerns us, we read everything.

Words have meaning. Type has spirit. The combination is spectacular.

Typography is the craft of endowing human language with a durable visual form.

A collection of Typefounder’s Specimen Books arranged chronologically will, perhaps, furnish a more useful history of the art than any that could be written.

It is almost impossible to look and read at the same time: they are different actions.

Legibility, in practice, amounts simply to what one is accustomed to. But this is not to say that because we have got used to something demonstrably less legible than something else would be if we could get used to it, we should make no effort to scrap the existing thing. This was done by the Florentines and Romans of the fifteenth century; it requires simply good sense in the originators & good will in the rest of us.

Typography is two-dimensional architecture, based on experience and imagination, and guided by rules and readability. And this is the purpose of typography: The arrangement of design elements within a given structure should allow the reader to easily focus on the message, without slowing down the speed of his reading.

A life rich in reading is the only path to thinking and creating.

Typography has one plain duty before it and that is to convey information in writing. No argument or consideration can absolve typography from this duty.

why do we write and print with two different alphabets simultaneously? we do not speak a capital A and a small a …

Perfect typography is certainly the most elusive of all arts. Sculpture in stone alone comes near it in obstinacy.

Futura on a screen is like a cat in a bathtub.

The good, old legible types formerly used in print are being scorned in these days (on account of the new ones being cut every day). And yet, however many new faces may be cut, when they have been forgotten and no more new ones can be imagined, the old ones will once more be produced under the pretence that they are new, as is the case with other things.

Typography must be as beautiful as a forest, not like the concrete jungle of the tenements. It gives distance between the trees, the room to breathe and allow for life.

She feels in italics and thinks in CAPITALS.

The better people communicate, the greater will be the need for better typography—expressive typography.

Type design is a job where there is no room for easy solutions. Letters can perhaps be designed quickly using a compass and ruler, but these are unsuitable for a typeface, as they fail to satisfy the subtle optical laws that make reading enjoyable.

A typeface family is an accomplishment on the order of a novel, a feature film screenplay, a computer language design and implementation, a major musical composition, a monumental sculpture, or other artistic or technical endeavors that consume a year or more of intensive creative effort.

Type is a beautiful group of letters, not a group of beautiful letters.

I discovered that I never really used Helvetica but I like to look at it. I like the VW beetle, too, although I’ve never driven one.

As I never saw my father or my mother, and never saw any likeness of either of them (for their days were long before the days of photographs), my first fancies regarding what they were like, were unreasonably derived from their tombstones. The shape of the letters on my father's, gave me an odd idea that he was a square, stout, dark man, with curly black hair. From the character and turn of the inscription, “Also Georgiana Wife of the Above”, I drew a childish conclusion that my mother was freckled and sickly.

Typography provides the most characteristic picture of a period

We are type designers, punch cutters, type founders, compositors, printers and bookbinders from conviction and with passion. Not because we are insufficiently talented for other, higher, things, but because to us the highest things stand in the closest kinship to our own crafts.

By all means break the rules, and break them beautifully, deliberately, and well. That is one of the ends for which they exist.

Typefaces are not only there to be read, you also see them.

You cannot acquire experience by working with a computer, but rather with a pen, with paint and brush, with the hands and with much effort. Only then can the New arise in your head.

I’ve come to think that Helvetica was never intended to be the cold, perfect, rational typeface it’s portrayed to be. There is a subtle warmth in the shapes that was lost over the years.

A good typographer is always a good reader.

Most people who use Helvetica use it because it’s ubiquitous. It’s like going to McDonalds instead of thinking about food. Because it’s there, it’s on every street corner. So let’s eat crap, because it’s on the corner.

The first one hundred fonts are the most painful.

From all these experiences the most important thing I have learned is that legibility and beauty stand close together and that type design, in its restraint, should be only felt but not perceived by the reader.

The first word of the first line is the critical word of that particular body of text. Let it start flush, at least.

Type design: an exacting, arcane craft that is underappreciated for its impact on how people communicate and receive communication.

Type design moves at the pace of the most conservative reader. The good type-designer therefore realizes that, for a new fount to be successful, it has to be so good that only very few recognize its novelty.

There are now about as many different varieties of letters as there are different kinds of fools.

Trajan is the Arial of film posters.

Of all the achievements of the human mind, the birth of the alphabet is the most momentous.

90 percent of design is typography. And the other 90 percent is whitespace. 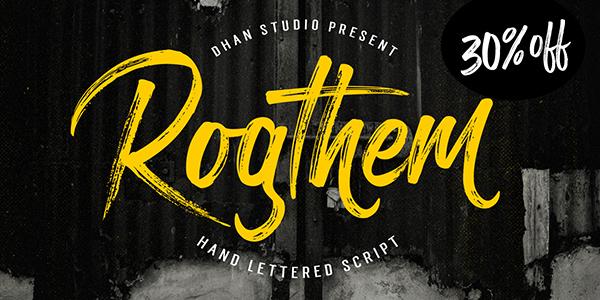 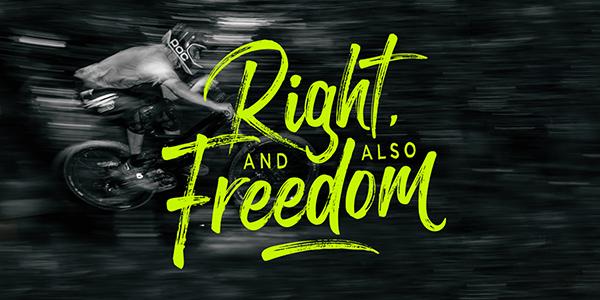 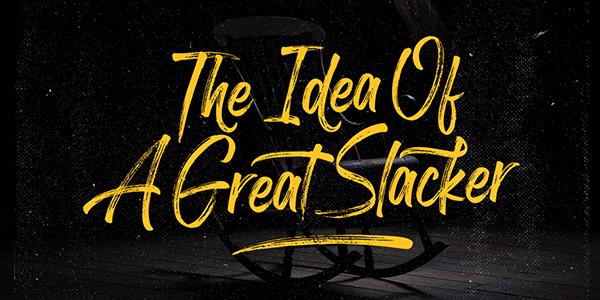 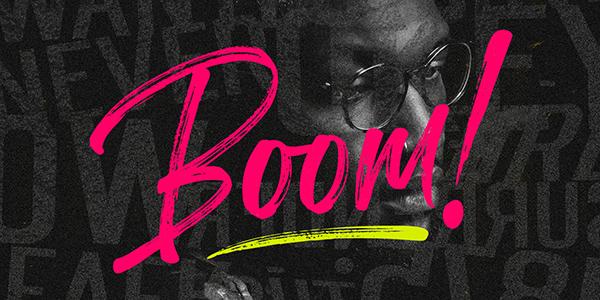