Looking for name of font used in trophy engraving 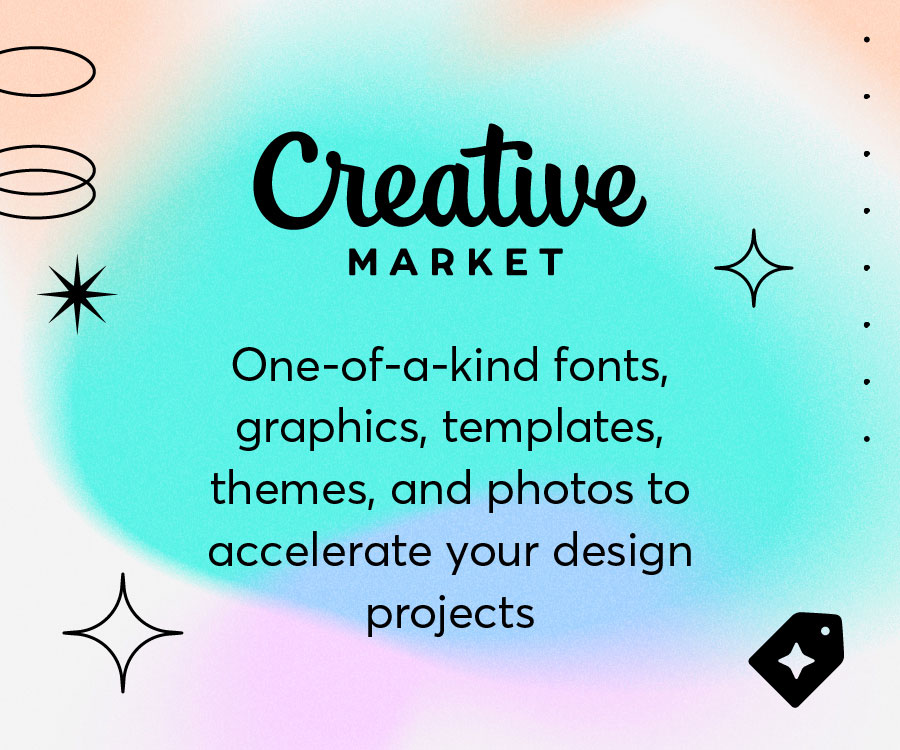