Font of NBC's This is Us 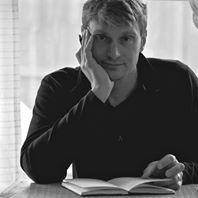