Monotype released the Eric Gill Series—a collection of more than 75 fonts in three families: Gill Sans Nova, Joanna Nova, and Joanna Sans Nova. The series is a collaboration of 4 designers (Steve Matteson, George Ryan, Ben Jones and Terrance Weinzierl) over the course of 2 years. The updated typefaces come with many more styles and have an extended character set.

Original drawings by Eric Gill from 1932

Gill Sans Nova was created by George Ryan. The update comes in a coordinated range of weights in regular and condensed weights, each with italics. The family has grown from 18 to 43 styles. Several new display fonts with inline and shadow effects were added, including Gill Sans Nova Deco – based on a typeface previously withdrawn from Monotype Library.

Joanna Nova by Ben Jones is based on Eric Gill’s Joanna and now has 18 styles with added support for Greek and Cyrillic. It also has small caps in both upright and italics, several numeral options and contextual ligatures.

Ink drawings by Eric Gill for Joanna from 1939

Joanna Sans Nova by Terrance Weinzierl is a new typeface design, a Gill-inspired sans serif version of Joanna. According to Monotype this addition to the Gill family was designed specifically for the age of screen-based reading. The type family contains 16 fonts, from thin to black with accompanying italics and more than 1000 glyphs per style.

The fonts from the Eric Gill Series are available on MyFonts.com, Fonts.com, and Linotype.com. 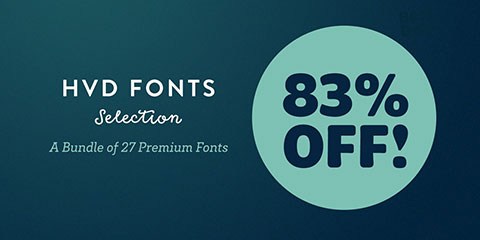 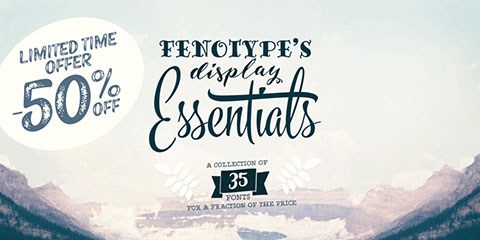