Why You Should Stop Using Times New Roman (Research Explains) 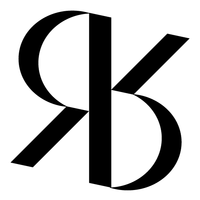 An interesting, if limited, look “from outside”.