Seen in a professional plate 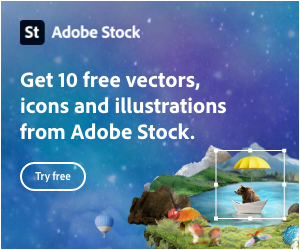