Looking for a font... 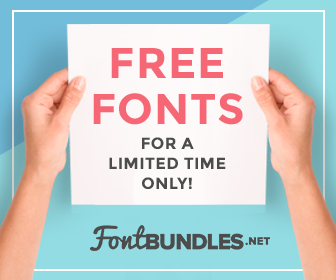