Can a font be Racist? 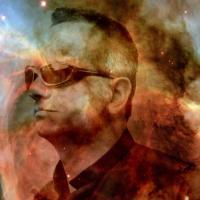